The residents of Darien can always count on Alliance Bail Bonds because we deliver our services any time of the day. Our services are open 24 hours a day, 7 days a week. The calls with our Darien clients are confidential with no obligations. This is why we are a trusted business. 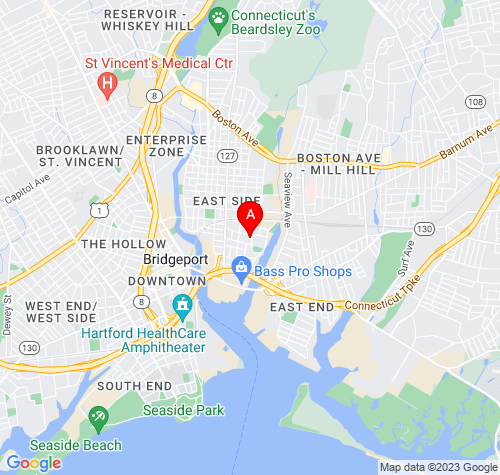 The Bail Bond Process in Darien

After the individual is arrested, the Darien Police Department will create a bail amount. The suspect will be kept in jail until the court date if the payment is not made so it’s recommended that the payment is paid for.

You can rely on us to bring your loved one home. Give us a call at our Darien office and we can try out best to do so. When giving us a call, we’ll ask for information such as the defendant’s name, birth date, jail, and bail amount.

An agent will be at the Darien Police Department to fill out paperwork so your loved one can return home. This process usually takes less than an hour.

A court date will be given to the defendant after they are released. This is mandatory to attend and if the arrested individual does not show up to it, they will be sent back to jail.

The defendant will be proven guilty or not and this will decide if the bond will be completed or exonerated. 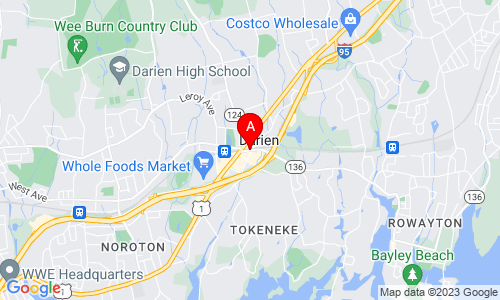 Alliance Bail bonds is always here to answer any questions or concerns you may have about the bail bond process. Our main goal is to make the whole bail bond process clear for you and the defendant. At our Darien office, the steps to getting your loved one home is stressful and can be confusing so let us help you.

Our Darien clients get the best care from us. Whether the bond is small or large, we've got the right solutions for you. We also write FTA’s for our clients with collateral along with nationwide transfer bonds.

Alliance Bail Bonds is regulated by the Department of Insurance in Connecticut so our clients can trust our work. Our Darien clients get the best services from us such as low money down, high customer service, and fast results. We put integrity and honesty into what we do. We let our clients know what is going on and how the process works. We answer all questions or concerns that our Darien clients have.

For our clients in Darien, we try to give the best solutions in a timely manner. We also try to make the price as affordable as possible based on your income. If there are any other services that we can help connect you to , we would be able to do so because of the variety of connections we have with mental health professionals, and substance abuse facilities in Connecticut.

The bail will be set after the detainee is booked and processed. A detainee can be released in as little as 40 minutes, but on busier days such as the weekends, the process can take as long as a few hours.

A 35% down is a state regulated down payment of a bond. A deposit minimum of 35% of the premium on the executed bail is needed if you’re looking for a bondsman. Know that we will always be there to answer your calls relating to your concerns or questions.

The state appoints the bail commissioner to set the bail bond for those detained at the police station before their court date. For motor vehicle and criminal case defendants, this individual suggests to the court an appropriate bail for them.

Collateral are items that might be collected by the bondsman such as a house or car. These items will be kept until after the court date, but if the defendant does not show up to court, it will be considered as forfeit. On the side of the collateral, a premium is requested as well which will be evaluated based on available equity.