No matter where you are or what time it is, we can assist you with all your bail bond needs. Alliance Bail Bonds’ services are available 24 hours a day, 7 days a week to Middlebury residents.

Our Middlebury bonding agents are always available to take your call.  They are trained to answer any bail bond questions you may have. All conversations are confidential, with no-obligations.

The Bail Bond Process in Middlebury

Following the arrest of a suspect, the Middlebury Police Department will set a bail amount.  The bail amount does not have to be paid, however if a suspect chooses not to pay the bail they must remain in jail until their court date.

We provide bail bonds 24 hours a day, please be sure to give us a call if someone you know is in need of an affordable bail bond.  All you need to do is provide us with as much information as possible (e.g. name, birth date, jail, bail amount, etc). Alliance Bail Bonds’ top priority is making sure your family member or friend can return home as soon as possible.

After giving us a call, we will set up a meeting with one of our local bail bond agents.  During this meeting we will go over the bail process, and if necessary you may need to sign over some form of collateral.

Within the hour, our agent will be at the Middlebury Police Department filling our any necessary paperwork to bail your loved ones out of jail and back at home.

After the defendant is released on bail, a court date will be set.  They are expected to be at court on that date, and if they fail to do so they will be sent back to jail.

The bond will either be exonerated or completed, this is dependant on whether the defendant is found guilty or innocent. 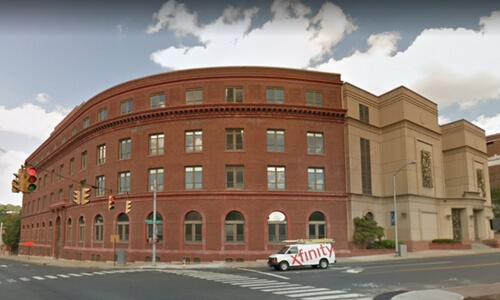 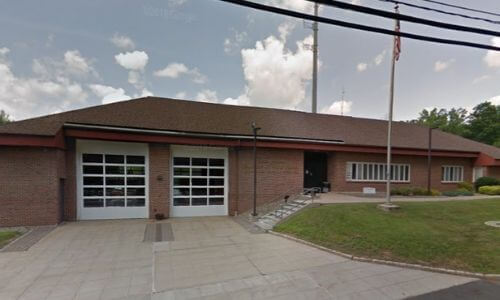 Our bail agents understand that the court process can be very confusing, and are able to assist you every step of the way.  Alliance Bail Bonds will ensure that you and the defendant are aware of how each step in the court process works. If anything seems unclear to you, feel free to ask us any questions.  We are here to assist you in any way that we can!

We provide our services because we are fully committed to the residents of Middlebury.  Our services cover any form of bond, whether they are large or small. We write FTA’s with collateral for clients, as well as nationwide transfer bonds.

With over 20 years experience, you can expect Alliance Bail Bonds to bring integrity to our work.  We are regulated by the Department of Insurance in Connecticut, which ensures that we will act in your best interest and will get the job done the right way.  Our bail bond agents will answer all questions honestly, because we want to make sure you know exactly what is going and how the process will work. We offer low money down, fast results, and high customer service to all of our Middlebury clients.

Our clients are our top priority.  We strive to solve your problems as quickly as possible and at the lowest cost, based on your income.  Over the years we have built up relationships with reputable attorneys, mental health professionals, and substance abuse facilities in Connecticut and are able to assist you with any other services you may need.

Once the detainee has been booked and processed, their bail is set.  A detainee can be released within the hour, however on busy days or on the weekends it could take as much as a couple of hours.

This refers to the down payment of the bond, and is also regulated by the state.  If you are seeking a bail bondsman you minimum deposit will be at least 35% of the PREMIUM on the executed bail.  This applies if you are in need of a payment plan. Please give us a call if you have any more questions.

The co-signer(s) are the persons who guarantees the bail bond, they ensure that the defendant will appear in Middletown court on the specified date.  If the defendant does not appear the co-signer assumes financial responsibility, even for any unpaid premium. Bail bond companies will often require a working co-signer.

The Bail Commissioner is an individual that is appointed by the state, and is responsible for setting the bond for those detained at the police station before their court date.  It is also their duty to suggest to the court the appropriate bail for criminal and motor vehicle case defendants.

Cars, houses, jewelry, and fine are, for example, can be used as collateral.  A jail bondsman may request collateral, on top of a premium, which will be evaluated on available equity.  If the defendant appears in court on their appointed date this collateral will be returned to them. However, if they fail to appear in court the collateral will be considered forfeit.