Relying on Alliance Bail Bonds to fulfill all of your bail bonds needs means that you’ll have our professionals available at any time of day. That’s right, we’re available 24/7, so that no matter where you are or what services you need, we’ll be here to assist you.

Do you need assistance with a recent arrest? Or do you have a love one that has recently been detained? Our Canton bond agents are ready to answer your call! We’ll be able to help you with any parts of the bail bond process. Don’t worry, we’re always discreet and confidential with any information you share with us. 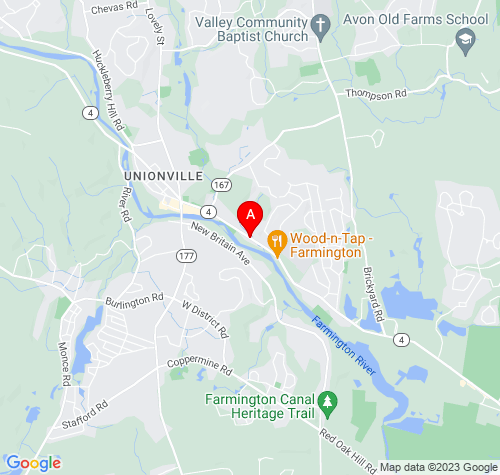 The Bail Bond Process in Canton

Bond is Set
Once the suspect has been arrested, the Canton Police Department will determine the bail for their release. If the bail is not paid, the defendant must stay in jail until their assigned court date.

If you need financial assistance to release your loved one before their court date, turn to us at Alliance Bail Bonds. All we need to assist you is the suspect’s name, birth date, jail, bail amount and so on to fulfill the bail amount. We want to make sure your friend or loved one can return back to your Canton home as soon as possible.

After you’ve made contact with us, we’ll arrange for you to meet with one of our dedicated, professional Canton bail bond agents. Our agent will explain the bail process to you. If necessary, you may need to discuss and possibly, utilize collateral depending on your situation.

Our bail bond agent will then show up to the Canton Police Department within an hour. They’ll be able to fill out any necessary paperwork for the defendant’s release and they can return home for the time being.

After the defendants release, they still must return to court to attend their scheduled court date. If they do not show up to their trial, our bond agent will have to retrieve them and bring them back to jail.

Whether the defendant is guilty or innocent of the crime will not matter when it comes to their bond. Either way, the bond must be paid back. 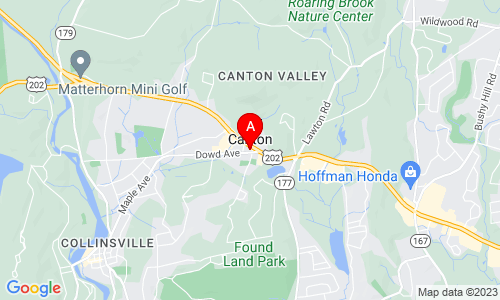 The court process is often more confusing than it has to be. The professionals at Alliance Bail Bonds are willing to help our Canton clients learn the bail and bond process. We want you and your loved one to know how the process works, and that we will help them return home as soon as we can. If you are ever unsure about what’s going on, feel free to ask us questions! We have answers!

We enjoy providing our professional bail bond services to our Canton clients. No matter what size bond you have, big or small, we’ll take care of it. We can even write FTA’s with collateral for our clients alongside national transfer bonds.

At our Alliance Bail Bond offices, you can count on us to always bring integrity into the mix. We are regulated by the Department of Insurance in Connecticut, which means that you can depend on us. We’ll always have your best interest and try our hardest to help you. Any questions you have, will be answered honestly and with as much information as we have. We understand how much of an undertaking bail or a bond can be on you, so we offer low money down, great customer service and fast results! We want to help our Canton clients as much as possible.

Caring for Our Client

We care deeply about what happens to our Canton clients. We will always put your loved one first and we aim to always solve any problems quickly. When you work with Alliance Bail Bonds, you can rest assured that we’ll help you achieve the lowest cost possible depending on your current income. If you require additional services, know that we have a multitude of connections with professional attorneys, mental health professionals, and substance abuse facilities throughout Connecticut. Please let us know if you are seeking additional services, and we’ll recommend the best places for you in Canton.

After the suspect is arrested and processed, a bail will be set for their release. Sometimes it can take as little as 40 minutes for the detainee to be released from the Canton Police Department. Release times may differ due to busy days or weekends, which increases the set time to a couple of hours.

Similar to posting bonds, the state of Connecticut will also regulate and refer the down payment of a bond. If you are currently looking for a bail bondsman, the minimum deposit will be at least 35% of the PREMIUM for the bail if you have a payment plan. Have any questions? Feel free to reach out to us!

If the defendant cannot qualify on their own for a bond, you may need a co-signer. A co-signer will be someone close to the defendant, such as a family member, parent or friend who agrees to pay back their bond if they cannot do so. If the suspect fails to appear at the Canton court for their appointed time, the co-signer must assume financial responsibility, even for unpaid premiums. Normally, a bail bond company will also require that your co-signer be employed.

The Bail Commissioner comes into play after the suspect has been arrested, as they will have responsibility over appointing their bond. They will also recommend the appropriate bail for motor vehicle or criminal cases.

If one of our bail bondsmen believes there is a risk in providing the defendant with a loan, collateral may be required in addition to a premium (evaluated on equity). This can be a home, car, fine art or jewelry, costly items that could eventually cover the cost of an unpaid bond. After the appointed court date, the collateral will be returned to its owner, but if the suspect doesn’t show up to court, the collateral is then forfeited.