Alliance Bail Bonds is ready to assist you, no matter the time of day! Our agents serving Deep River are waiting to help with 24/7 services.

Our staff serving Deep River are standing by and ready to help you. We Guarantee complete confidentiality with zero obligations.

The Deep River Police department is responsible for setting bail after an arrest. If the suspect does not pay bail, they will remain in jail until the assigned court date.

Our agents at Alliance Bail Bonds are waiting for your call, ready to get your loved one home quickly. We recommend you give as much information you can provide when you call, this will help the process move more quickly. (Information includes: name, birth date, jail, bail amount, etc.)

Subsequent to your call, you will meet with an agent to discuss the bail process in full length. As well as the potential of giving up collateral.

Within an hour of your meeting, your agent will arrive at the Deep River Police Department. They will start the process of filling out the necessary paperwork to release your loved one from custody.

Upon the release from jail, your loved one will receive a court date specific to their case. If the defendant does not appear in court, they must return back to jail. 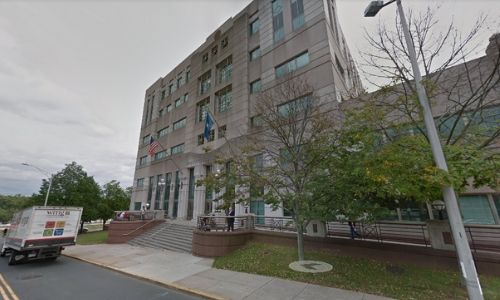 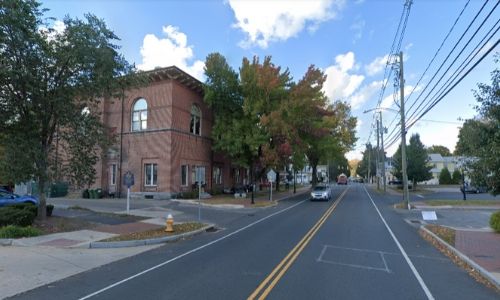 We can handle any size bond, none are too large or too small for Alliance Bail Bonds. The residents of Deep River are our greatest concern, and we hope to assist your bail bond needs. We can also write FTA’s with collateral for clients along with nationwide transfer bonds.

When using Alliance Bail Bonds, you will experience integrity throughout the entire process. We pride ourselves on treating clients with quality services and professionalism. The well being of our clients is what we take most important. All of our work is regulated by The Department of Insurance in Connecticut, allowing us to provide quick and transparent services. Any questions you have will be answered with hospitality and honesty. Deep River clients can rely on low money up front, great customer service, and fast results.

Our clients are our top priority, which is why we offer our clients a quick solution for a low cost. If our clients require further services we have access to a list of reputable attorneys, mental health professionals, and substance abuse centers in connecticut.

Once the suspect is in jail, the bond is set. After the bond is set they could be released in as quickly as 40 minutes. Although, it can potentially take a couple of hours if the jail is busy.

The state regulated down payment for a bond is 35%. If you are looking for a bail bondsman and want to make a payment plan, you must deposit at least 35% of the Premium on the executed bail.

A co-signer is responsible for guaranteeing the bail bond. During court, if the defendant does not show up this results in responsibility of the finances being placed upon the co-signer, even for any unpaid premium. Most bail bond companies require there be a working co-signer.

The bail commissioner is the state appointed employee at the police station. His job is to set the bond for suspects before their court date. They also suggest the appropriate bail for criminal and motor vehicle case defendants to the court.

Common associated items with collateral are houses, cars, fine art, and jewelry. During a case, a bail bondsman may ask for a premium and collateral based on the defendants current equity. If the defendant wants to receive their collateral back, they must appear in court on the assigned dates.