For 24/7 bail bond service, Alliance Bail Bonds is ready to assist you. No matter the time of day, our agents at East Haddam are waiting to help you!

The staff at East Haddam are standing by for your call. We guarantee complete confidentiality with zero obligations. 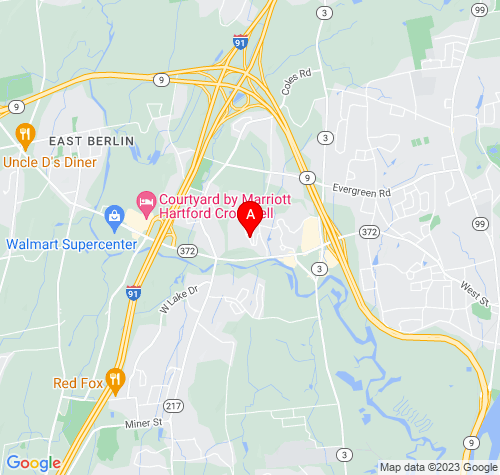 The East Haddam Police Department is responsible for setting bail after an arrest. If the suspect elects to not pay bail, they will stay in jail until their assigned court date.

Our agents at Alliance Bail Bonds are ready to take your call in order to get your loved one home swiftly. We recommend giving us as much information as you can provide (e.g. name, birth date, jail, bail amount, etc.) in order for us to move through the process more quickly.

Following your call, an agent will set up a meeting with you. The purpose of the meeting is to discuss the bail process at length, as well was the potential of giving up collateral.

You agent will arrive at the East Haddam Police Department within an hour of your meeting, so that they can begin the process of filling out the necessary paperwork allowing your loved one to be released and returned home as quickly as possible.

The suspect will be given a court date upon their release from jail. If the defendant fails to appear in court, they then must return back to jail.

Once a verdict is given, the bond can be exonerated if found guilty, or completed if found innocent. 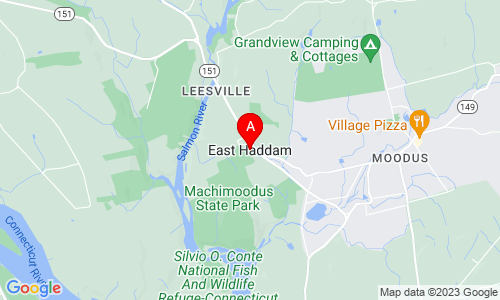 We understand how difficult court processes can be to understand. At Alliance Bail Bonds our experienced agents are here to guide you each step of the way. We feel that both you and the defendant should understand each step as they are reached, as we are eager to get your loved one back home quickly. Please don’t hesitate to call with any further questions you may have!

The residents of East Haddam are our greatest concern, which is why we gladly offer this service. We can handle any size bond- none are too large or too small. We can also write FTA’s with collateral for clients along with nationwide transfer bonds.

By using Alliance Bail Bonds, you will be treated with integrity throughout the entire process. The well being of our client is what we hold in the greatest esteem. Our work is regulated by The Department of Insurance in Connecticut allowing us to provide a quick and transparent service. Every question you may have will be met with hospitality and honesty. East Haddam clients can rely on low money up front, great customer service, and fast results.

Because our clients are most important to us, our top priority is you and your loved one. We offer our clients a quick solution at a low cost. If needed, our clients can have access to a list of reputable attorneys, mental health professionals, and substance abuse centers in Connecticut.

The suspect’s bond is set once they are in jail. After its set, they could be released as quickly as within 40 minutes. But it could potentially take a couple of hours on busier days and weekends.

The down payment on the bond is a state regulated 35%. If you’re in need of a bail bondsman and looking for a payment plan, your minimum deposit is at least 35% of the PREMIUM on the executed bail. If you have any questions relating to the 35% down, we are ready to help!

The co-signer is responsible for guaranteeing the bail bond. The defendant must appear in East Haddam court. Failure to show results in responsibility of the finances being placed upon the co-signer, even for any unpaid premium. It is common that most Bail bond companies require there be a working co-signer.

At the police station, the state appointed employee who sets the bond for a suspect before their court date is the Bail Commissioner. They are also responsible for suggesting the appropriate bail for criminal and motor vehicle case defendants to the court.

Houses, cars, fine art, and jewelry are commonly associated with items that can be used as collateral. A bail bondsman may ask for a premium and collateral based on the defendant’s available equity. In order to be returned their collateral, the defendant must appear in court on their assigned date.