We have agents in Easton who are ready to take your call confidentially.

The Bail Bond Process in Easton

Bail is set by the Easton Police Department once an arrest has been made.

To take advantage of the quality bail bond services provided by Alliance Bail Bonds, just give a shout out to our team and provide us with the pertinent info we need including, but not limited to, name, birth date, jail, bail amount, etc.

We will provide you with all the detailed information about the entire bail process and advise whether or not collateral is required to support the bond.

Necessary paperwork to provide for the release of a loved one, will be filled out at the Easton Police Department by one of our certified bondsmen.

An appearance court date will be issued, once a detainee is released.

Whether a bond is exonerated or completed depends upon whether an individual is found guilty or not guilty. 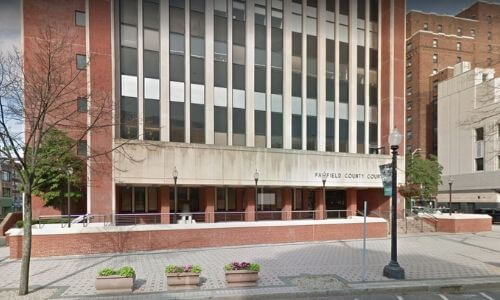 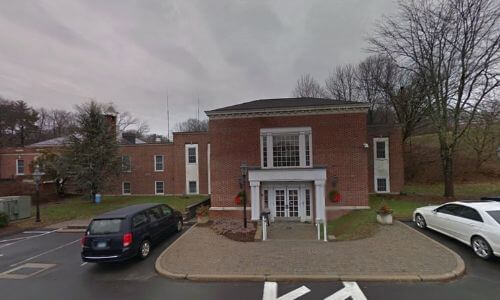 The court system and processes can be very complicated.  With that said the professionals here at Alliance Bail Bonds are ready to provide assistance every step of the way for all our Danbury clients.

Our team is proud of our reputation and customer satisfaction rating and are committed to getting the job done right while serving the best interests of our Danbury clients. Alliance Bail Bonds is regulated by the Department of Insurance in CT.

We take pride in providing our clients with affordable effective solutions in a timely manner.

Once the detainee is booked and has been processed through the system with a bail bond set in place, it could take as little as 40 minutes for the release of the detainee.

A 35% down payment of the PREMIUM on the executed bail that must be paid, is required if, when hiring our bail bondsman, a payment plan is needed.

A co-signer is the individual who will be financially responsible should the accused not appear in the Danbury court on their designated court appearance date.

The Bail Commissioner is appointed by the State and is responsible for setting the detainee’s bond amount in advance of their court date.

Collateral is something provided as security.  Items that include houses, fine art, and jewelry, to name a few, are samples of items and properties that can be offered as collateral.