At Alliance Bail Bonds we take tremendous pride in our top-rated bail bond services we provide our Lebanon clients 24 hours a day, 7 days a week.

Our Lebanon agents are ready to take your call and we promise every word will be confidential, with no-obligations. 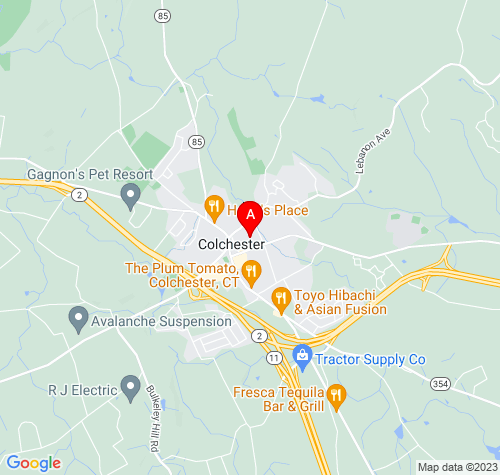 The Bail Bond Process in Lebanon

A bail will be set for the individual arrested by the Lebanon Police Department.

To take advantage of our superior bail bond services provided here at Alliance Bail Bonds just give a shout out to our team and provide us with all the pertinent info we need, including name, birth date, jail, bail amount, etc.

One of our dedicated bondsmen will reach out and explain the entire bail process to you.  They will also provide you with all the pertinent info you need to know and let you know whether or not collateral is required to support the bond.

The release papers that are required to be filled out at the Lebanon Police Department for the release of your loved one, will be completed by one of our bondsmen.

A court appearance date is set for the detainee once they are released.

The bond, depending on whether a guilty or not guilty finding is determined, will either be exonerated or completed.

About: The Colchester Police Department is a progressive law enforcement agency that incorporates community policing, strategic regional cooperation, and effective collaboration with surrounding agencies.  All policing strategies and decisions within the Police Department will be made with this mission in mind:  "Protecting the CitizensToday with Courtesy, Pride and Professionalism." This police department also serves Lebanon. 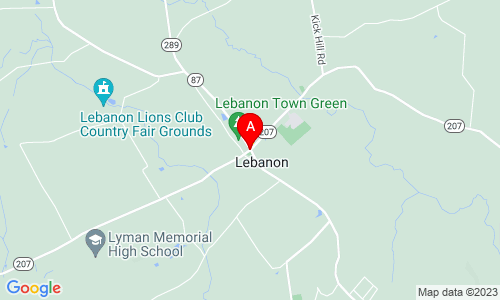 Here at Alliance Bail Bonds our team of professionals are committed to providing quality bail bond services to all our Lebanon clients and providing needed services every step of the way.  We know what a challenge it can be and how fearful it can be having to deal with the court systems.

At Alliance Bail Bonds we pride ourselves on our overall reputation, integrity and commitment to our clients. We are regulated by the Department of Insurance in Connecticut and are committed to getting the job done right the first time for our clients and to serving the best interests of our Lebanon clients.

Our clients are our number 1 priority which is why we are steadfast in providing the highest quality bail bond services and affordable solutions to all our Lebanon clients in a timely manner.

It could take as minimal as 40 minutes for the release of a loved one once they have been detained, booked, processed through the court system and a bail bond is put in place.

A down payment of 35% of the PREMIUM on the executed bail will need to be paid upfront if you hire one of our bail bondsmen and need a payment plan put in place.

A co-signer is the individual who is held accountable for the bond if the accused does not appear in the Lebanon court on their court assigned appearance date.

The Bail Commissioner is appointed by the State and is the individual who sets the detainee’s bond amount prior to court date.

Collateral is pledged as security for payment of the bond and often times is in the form of money or valuable items such as a home or car.