Alliance Bail Bonds promises to provide you with quality service, low money down, and quick solutions to your urgent needs.

Our agents in New Haven are available 24/7 to answer your calls and offer you easy and compassionate bond service.

The bail amount set for the defendant will be in the hands of the New Haven Police Department. If unpaid, the suspect will remain in jail until further notice.

Our 24/7 agents at Alliance Bail Bonds are ready to take your call. To make the process of your loved one returning home smoother and simpler please provide us with important info such as their name, date of birth, jail location, set bail amount, etc.

After your call, one of our bondsmen will meet up with you in person to go over the full bail process. Pertinent information and advising about future decisions will be given to ensure you the quickest solution.

In order for your loved one to be released, one of our agents will arrive at the New Haven Police Department to finish the necessary paperwork.

Upon the release from jail, the defendant will be given a court date. If they fail to appear on that date they will return to jail.

Once a verdict has been decided, the bond can either be exonerated or completed based on whether the suspect is found guilty or not guilty. 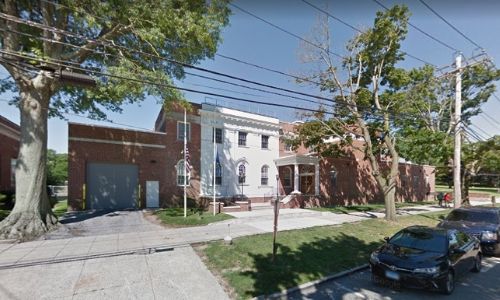 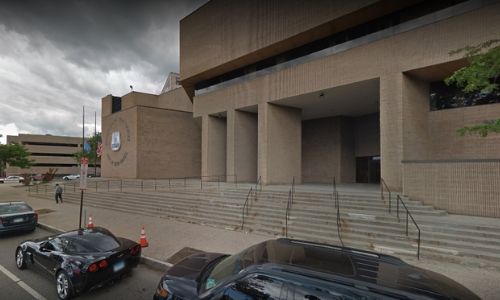 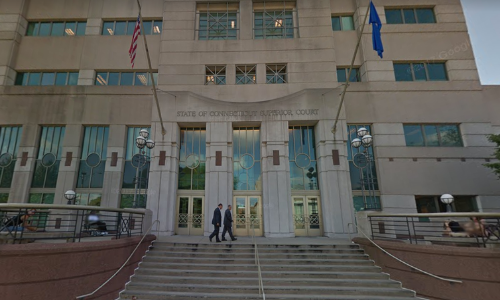 Alliance Bail Bonds takes pride in providing our service all throughout the state of Connecticut. Any and all questions you have will be answered promptly and with complete honesty to ensure that you have every piece of information necessary about the bond process.

Putting our New Haven clients first is our top priority. We are here to help and provide you with low cost, quality bond service. We also provide our clients with access to reputable resources such as experienced attorneys and mental health professionals.

A bail will be set for the suspects release once they are booked. It can take as little as 40 minutes for them to be released. It is important to understand that the process can take a lot longer depending on the situation.

35% down is referring to a down payment required by the state of Connecticut. If you wish to receive help from a bond agent, you must put down at least 35% of the PREMIUM on the bail set.

The state of Connecticut appoints the Bail Commissioner as the individual who sets the detainee’s bond amount before their court date is decided.

A lot of Bail Bonds require collateral. That is, security for payment of the bond which can come in the form of items such as houses, fine art, jewelry, etc.